RebuildingtheFoundations.org does not receive any personally identifiable information from the search bar below.

I use this newsletter to send Bible studies as much as once per week, sometimes less, but never more. See back issues.

Greatest Stories Ever Told® is the publishing arm of Rebuilding the Foundations. The label has published seven books (plus one free PDF e-book). Use the links to see the synopsis or a brief description of the author.

Greatest Stories Ever Told books by other authors

Greatest Stories Ever Told booklets by other authors 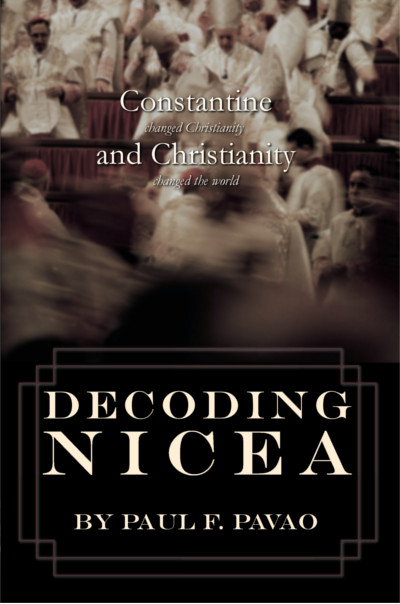 Decoding Nicea is our bestseller. It was formerly In the Beginning Was the Logos, but it got a name and cover upgrade. It tells the story of the Council of Nicea from the original sources. It introduces you to the participants and the issues from the earliest writings of the Church and from contemporary letters, articles, and histories. It puts the lie to the myths, and it is regularly reviewed as a better introduction to the doctrine of the Trinity than Bible school or seminary classes. You can read more about Decoding Nicea or buy it at Amazon.

Decoding Nicea has 37 reviews at Amazon. In addition, you can read these: a more professional review from doctoral candidate Jacob Prahlow. The first edition of the book, which was titled In the Beginning Was the Logos also got 22 reviews. My best review ever was from J.T. Tancock, "the Welsh apologist." 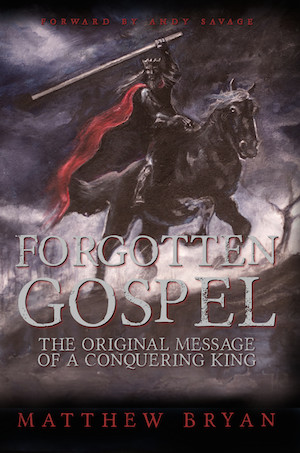 Forgotten Gospel bases the Kingdom Gospel solidly on Old Testament prophecy. Matthew also runs you every verse mentioning "Gospel" in the New Testament. It is both easy to read and eminently Scriptural. You will love his unique approach to history. Read a longer description or buy the book at Amazon.

The Apostles' Gospel by Paul Pavao 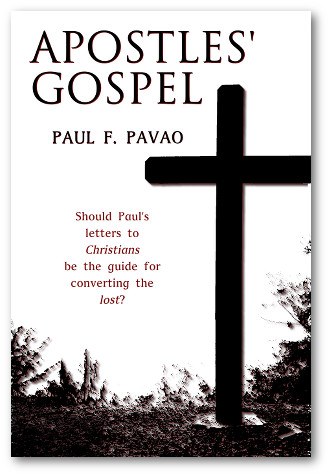 This is a simple study of the sermons the apostles preached to the lost. These are found only in the Book of Acts. The simple premise is that we ought to evangelize the lost the way the apostles did. Typically, we are evangelizing the lost using the letters the apostles wrote to Christians. Read a longer introduction or by the book at Amazon.

Paul Pavao's 2020 book takes on the Roman Catholic claim that the pope has "full, supreme, and universal power over the whole church." Using both early church and Roman Catholic sources, Paul proves that neither the apostles nor their churches knew of any supreme authority except Jesus Christ. He refutes the misquotes and misrepresentations of Roman Catholic apologists like Jimmy Akin, Scott Hahn, Stephen Ray, Patrick Madrid, and Trent Horn by going through each of the fathers they quote. Rome's Audacious Claim gives you all the evidence for the first time a Roman bishop claimed to be supreme authority over the whole Church, then shows how supreme authority led to supreme corruption.

Rebuilding the Foundations by Paul Pavao 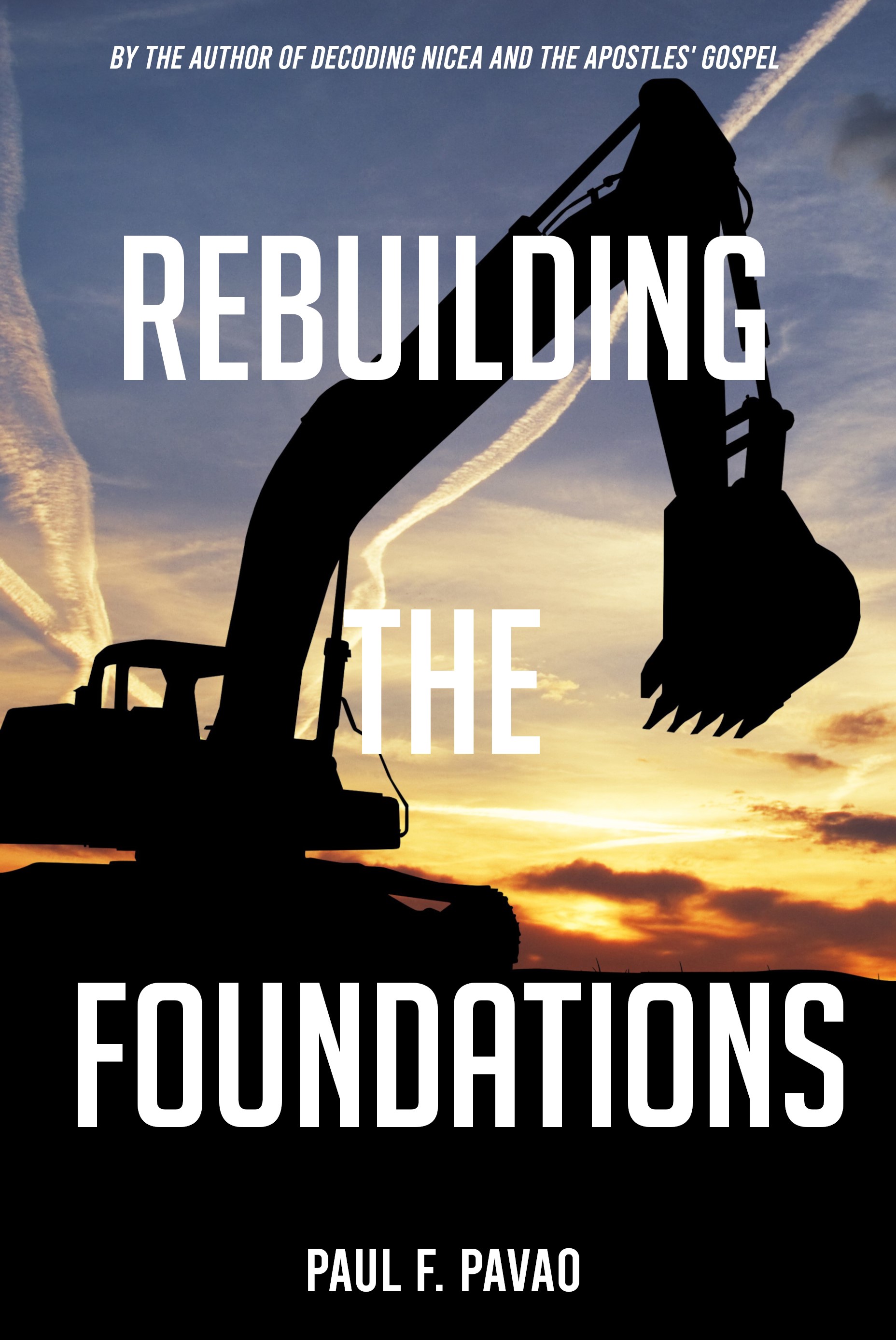 In 2021, Paul Pavao released Rebuilding the Foundations after years of preparation. The preparation was not so much to write the book as to write it in such a manner that Christians did not throw it away after the first page. Reformation tradition is so accepted in the USA that no one considers that some of the most crucial teachings of the Reformation were developed by the Roman Catholic Church during the late Middle Ages when they were at the worst. The traditions that matter are the ones taught by the apostles, and Pavao uses Scripture to teach the solid foundation that the apostles gave to the churches. Free on Smashwords and 99¢ on Kindle. 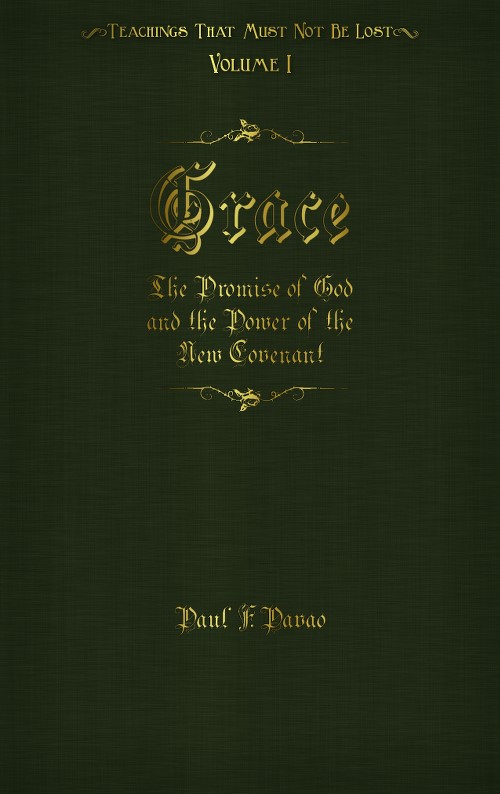 Grace in the first book in my "Teachings That Must Not Be Lost" series. Most of the books coming in this series are about subjects that used to be known and believed by all churches, but have been lost over the centuries. How I wish I could write faster! Read a longer description or buy the book at Amazon.

The Promise by Megan Rebekah Cupit 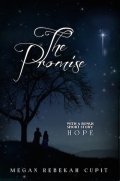 The Promise is an innovative and personal experience of the annunciation and birth of Jesus told through Mary's eyes. You will not be able to read this without your eyes filling with tears. Read more or order the book at Amazon

Slavery During the Revolutionary War by Esther Pavao 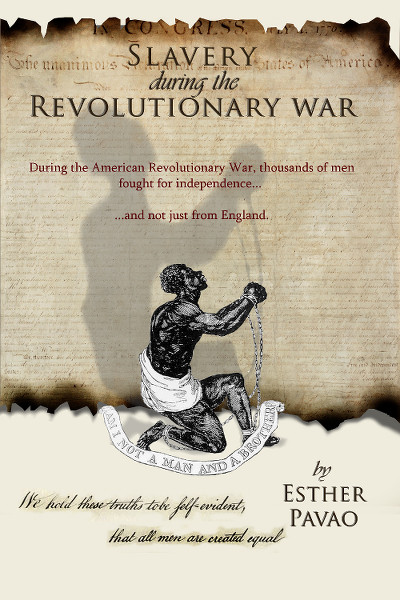 Esther Pavao is my daughter-in-law, and Slavery During the Revolutionary War is the result of a web site project I assigned her when she worked with me at Greatest Stories Ever Told. She did so much research for the page I assigned her to write, that I had her make it a section of Revolutionary-War.net. I also had her create this booklet. It is ironic that Mississippi finally approved the 13th Amendment during the publishing process. We had to slip a footnote into the book at the last minute. We would like to think that Slavery During the Revolutionary War had something to do with that, but we have to admit that the movie "Lincoln" was probably a bigger motivator for the negligent state of Mississippi. Esther has been our cover designer as well. Read more or order the book at Amazon.

How To Make a Church Fail by Paul Pavao

How To Make a Church Fail is one of my favorite things I have ever written. Unfortunately, we could never get it to sell. I guess the problem was the cover. It is the only cover that Esther Pavao did not play a role in designing.

The entire booklet came to me on a 20-minute drive to the office. It took me a couple hours to type it out, but I basically whipped it out without pausing. It is short, but it is an accurate and well-documented story of how we got from the holiness and power of the apostolic churches to the lack of holiness and power we have today.

It is written from the devil's perspective, an idea I borrowed from C.S. Lewis' The Screwtape Letters.You can read and download the PDF for free.

Paul Pavao writes on church history and teachings that circulated in the early apostolic churches. Grace is the first of a series of booklets in a "Teachings That Must Not Be Lost" Series. Decoding Nicea and Apostles' Gospel are also published. Rome's Audacious Claim is on first edit (5/7/2019), and I still hope to have it out this year.

Okay, sorry for writing about myself in the 3rd person in the first paragraph. That's the paragraph that some search engines grab as a description before you get here, and "I" is meaningless until you do get here.

Rebuilding the Foundations will come after Rome's Audacious Claim. It is mostly written. 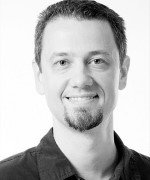 Matthew Bryan is the author of Forgotten Gospel. Matthew establishes a solid foundation for the Gospel of the Kingdom from the Hebrew Scriptures. Many have written on the Kingdom Gospel, but no one has founded it so solidly in Old Testament prophecy. If you thought you knew what "Christ" meant, think again! 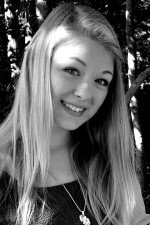 Megan Cupit first gave voice to teenage Mary, the mother of Jesus, on her blog (which is no longer up). All four sections brought tears to my eyes. She was young enough I had to get permission from both Megan and her dad to buy the rights to her story. I do not feel that any description of the emotional power of The Promise is sufficient. 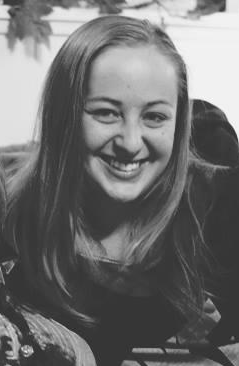 Esther is my daughter-in-law. As well as writing Slavery During the Revolutionary War, she designed, or helped design, all of our covers except the one book that failed. A lot of research went into this short book, and it is straightforward, accurate, and hard-hitting. It is ironic that Mississippi finally approved the 13th Amendment during the publishing process. We had to slip a footnote into the book at the last minute.

Where To Go From Here

This web site is built around my Articles, categorized alphabetically and the Rebuilding the Foundations book. Or, go to the home page.

I reserve all rights, but I give permission to use this page in Bible studies or other FREE ways. You may copy, but not sell this information.

All references to "writings from the apostles' churches" or "early Christian writings" on this site can be read at EarlyChristianWritings.com or Christian Classic Ethereal Library, as well as other web sites.

Finally, for those that do not know, copyright allows "fair use" of all written works. In general, you are always free to use a paragraph or two from anyone's work with attribution. How much further than that you can go has never been defined by law.